I hate, loathe, despise the sordid lazy nature of digi cameras. The fuji film flix pix stinks of con, but actually takes clear records with a great natural light setting, so it’s unfair to grumble too readily. Con: because Argos reduced it in price a week after purchase- and they Fetlzing flaunted the bargain. An added gripe is battery power. The shot of this rainbow is cherished precisely because I nigh on  went arse over tit over some extraneous bollard to get the snap. The digi died through lack of juice just as I took the picture. A splash of a double whammy chased the right hand stem of the rainbow, which I failed to capture, except as a watermark on my memory.

Somehow I count myself really lucky when I see a rainbow: some whimsy romantic notion that I nurture quietly. I must hark loudly on the climate however, for when I think back to this time last year I feel relieved and stoic. Rainbows aid that sentiment.

And I feel resilient against the precariousness of the future!

I am in the habit of traipsing selected histories around my map, which conjoin at intervals and at appropriate times. I was interested to find that, as I was photographing obscure artefacts and locations, the memory of Cornelia Parker’s 30 Piece’s of Silver haunted my vision at Hackness Church, Scarborough. I enjoyed the display, buried in the far left-hand corner of the North Aisle, allocated to information on pertinent objects, memorials and anecdotes. One of the encapsulated poster points detailed the now whereabouts of Hackness’ silver and pewter collection – now in York and an full stop on the Parker twist as that is where I saw 30 Pieces. There’s brass, or rather, silver, in that there York. 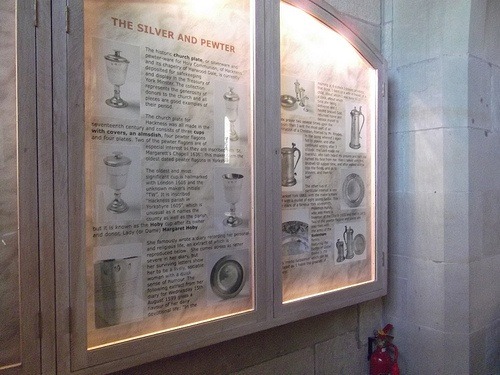 Much of my practice and concern, broadly speaking, regards collecting and collections, selecting and editing. I scrawl images and use writing as a stimulus for visual work. Notion. What I make and why I make and where my enquiries are taking me and where I want them to take me and why is a constant spin of exchanges, conversations and sprinkles tossed asunder, at my luxury. Thanks to the welcome and stimulating environment crafted by the Crescent, where I am now installed as a resident studio holder, I have made tracks and jottings which are pursuable and in the making, so unfortunately no revelationary declarations of intent as yet: I am pursuing a series of processes. I am all for wandering with the collaborative avocado bathroom suite phallic fountain ensemble suggested, in some description though, as a feat of hydro-powered engineering.

Ideas and organisation and priority assume awkward studio partners. I am met, as always, with the lesson of patience, which I am naturally apt to resist and with a strain on my practical fabrication skills, which frustrates me. However, I am inclined to have faith that fluffed ideas fall by the wayside unnoticed, unloved and often remembered to one’s embarrassment at a later date, whereas the properly conceived/instinctive diamonds require spurts of unrequited ecstasy to be followed by grace, dignity and transcendence. Wow.

The processes mentioned earlier I suspect jarr with those offered brief exchanges with my work. I am however currently working through anticipated ideas for installation and display of my collected, appendaged and desecrated ephemera. 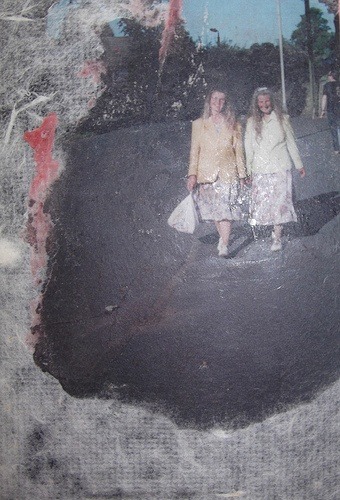 I hope to create an environment that becomes the museum for the works I produce.  The museum is itself a metaphor for the way communities may think about itself. 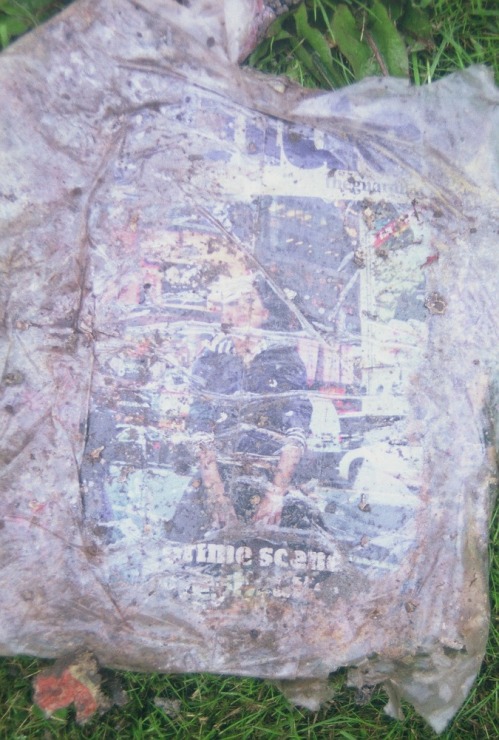 I have developed a complex and pragmatic archival process as an expressive and analytical way of disseminating content concerned with identity. Online I use Pinterest and Flickr to arrange visual resources.

I interconnect my practice with content. The systems employed to communicate content have allowed me to create new possibilities for interpretation. I inescapably describe my process and methods within the work because I hope to encourage the viewer to make connections, associations and meanings. I make comment on original and mechanical processes and digital reproduction. The works offer a proliferation of meaning, shift existing perceptions of reality and question the nature of artwork. 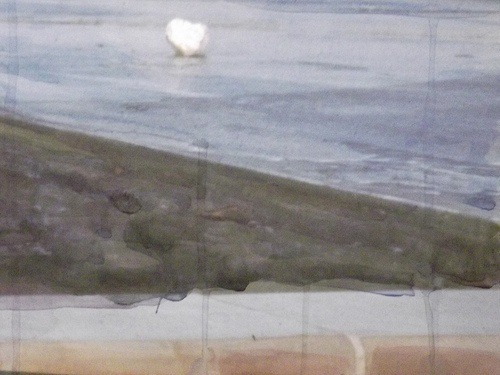